Back to Blogs & Success Stories 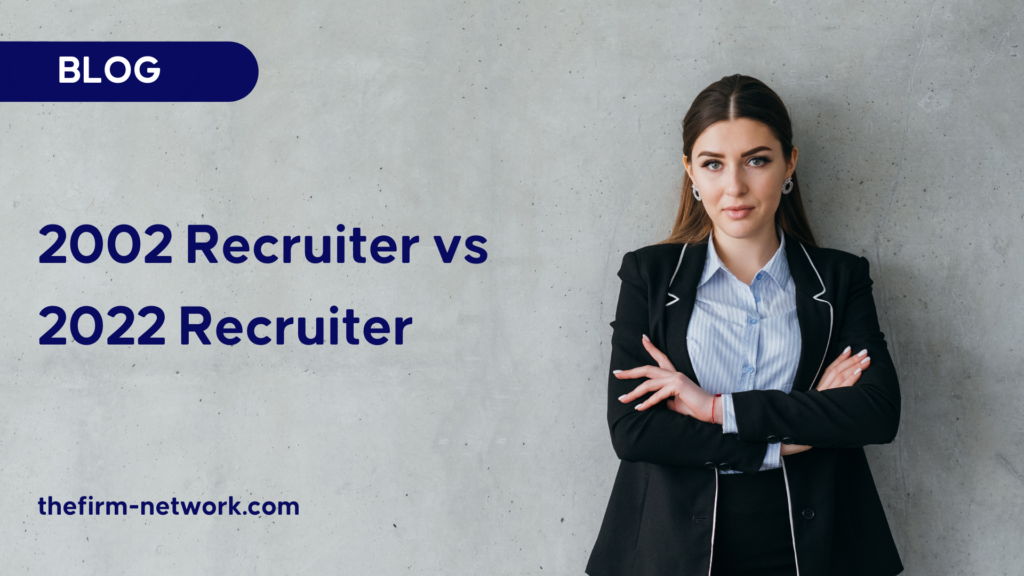 I find that there are various events in history where you remember exactly where you were when they happened (some of those make more sense than others!).

30th March 2002, I was shopping in Oxford. I’d been to John Lewis and bought myself a portable minidisc player (not the best investment there, especially given the iPod was actually created the year before), and we were queuing for the park and ride bus, and I heard the news on the radio function of my new gadget that the Queen Mother had died.

Scrolling Instagram earlier this month, up popped a post from the Royal Family marking 20 years since that day.  (Yes, I’m a big Royal Family geek – I even camped on The Mall for Kate and William’s wedding!).

Remember minidiscs?! And yes, that is a JT album

Seeing the post, and remembering my purchase made me think – a lot has changed in those 20 years, I wonder about recruitment?

I didn’t start my recruitment career until more than 8 years after my ill-fated purchase, and it wasn’t until a year later (July 2011 to be exact) that my team was introduced to a “new networking platform that is the future of recruiting” called LinkedIn. It was probably about that time that we hired an ex-agency recruiter into the team who gave us a training session on how to access and search the back end of job boards. We thought it was ground-breaking. Maybe not, but it certainly was a game-changer for our team.

I think it’s fair to say my team (maybe in-house recruitment as a whole) wasn’t terribly progressive back in 2011 given that LinkedIn was actually dreamt up in 2002  (launched May 2003) and by 2011 had racked up 100million users.  According to LinkedIn, they’re now up to 810 million members globally, suggesting that 14.6% of all people aged 18 and above have a LinkedIn account. It’s no wonder that it’s one of the top tools utilised by recruiters (although there’s a great webinar from Vanessa Routh available to our Premium members about why it perhaps shouldn’t be your go-to).

At this point, I had to reach out to our Directors for input on recruiting “back in the day”, so if you see me looking for a new job soon, you’ll know why…

Some recruiters didn’t have individual computers, fax was still a thing and their database was a Rolodex! Other recruiters did have electronic databases (but you had to scan in CVs) – and  there were plenty of Excel spreadsheets for tracking. You may not love your ATS, but at least you have one – imagine trying to track your applications without? A PSL in 2002? Ha, up again pops the trusty Rolodex, full of agency telephone numbers – usually without agreed rates or KPIs.

Sending a shortlist? Fax wasn’t out of the question, but mostly it was those weird internal envelopes where you crossed off the name of the last person who used the envelope, with CV’s printed off and sent to hiring managers. And you thought it was tough getting feedback in 2022?! Talking of CV’s – rejection was indicated by a stamp (the indignity!), and storage was in a filing cabinet (your ATS is looking better and better isn’t it?).

EV-what? It might have existed, but it wasn’t recognised or embraced.

For in-house recruiters, attraction meant a heavy reliance on job boards, referrals and agencies (and the agencies relied on those Rolodexes!). Physical job fairs were key, particularly in Early Careers, where companies would do the Milk Round – touring universities to promote their companies directly to students on campus.

Mostly, 2002 recruiters would write the adverts which were published in weekly magazines or newspapers – not forgetting that you had the option of pinning a printout to an internal noticeboard. And that worked because there were candidates  - who were available and wanted to work for you.

Oh how job advertising has changed…

As recruiters in 2022, we might not have a steady stream of willing candidates waiting to be offered an interview, but we are lucky to have as many resources available to us as we do. As well as The Firm (wink), we have everything from ATS’s to intelligent careers sites, from video interviewing to AI tools and far more in-between.

In many ways, digitalisation should have made recruiting much easier – we’re a more connected world, right? But are we really working smarter? Our recent Talent Pooling research (keep an eye out for the Insight Report coming in May 2022) indicates over a quarter of organisations surveyed don’t talent pool at all, and that searching their own database for suitable candidates when a new role comes up, comes after advertising – which likely means time spent crafting an advert, and money spent on ensuring your ad targets the right audience.

Candidate experience should be top-notch – the tech should make it easy for them to find you, or you to find them. Everyone has a mobile phone, everyone has email  – you can instantly respond to them. So you might find it odd that our recent Candidate Experience survey found that 20% of employers who participated, still don’t respond to every applicant.  Only 55% are using e-signing for contracts – which means 45% are popping postage stamps on their contracts, 2002 style. We all like receiving post that isn’t a bill (although I don’t get even get postal bills these days!) – but it’s not speedy, nor sustainable is it?

Yes, the 2022 recruiter may have more tools and resources, and yes, maybe a lot more to consider (ED&I targets anyone?), but could they learn a little from the 2002 recruiter? 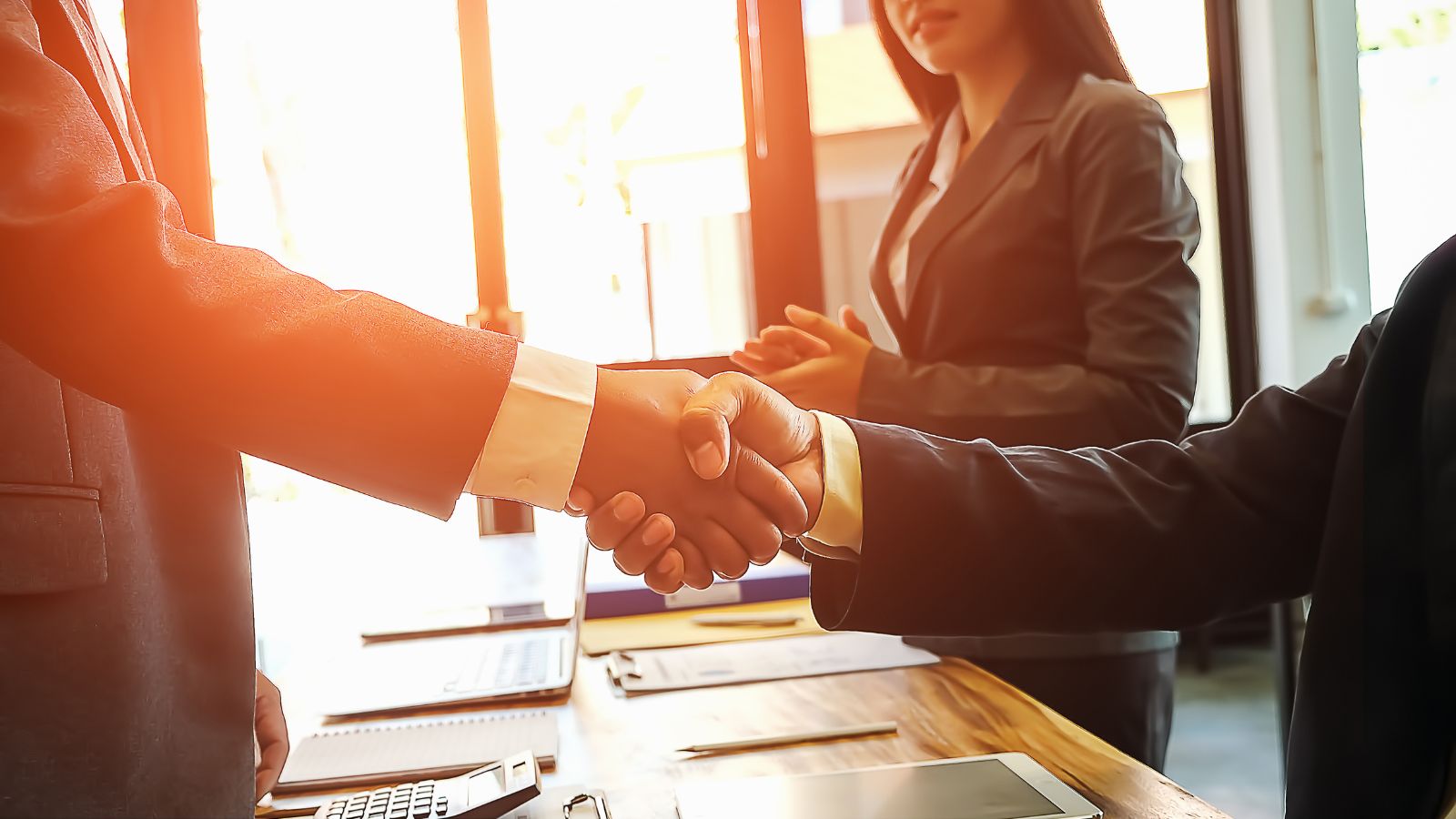 The Firm’s support is “worth its weight in gold”

25 January 2023
5 reasons why The Firm’s support is “worth its weight in gold” to our legal services client, Womble...
Read More 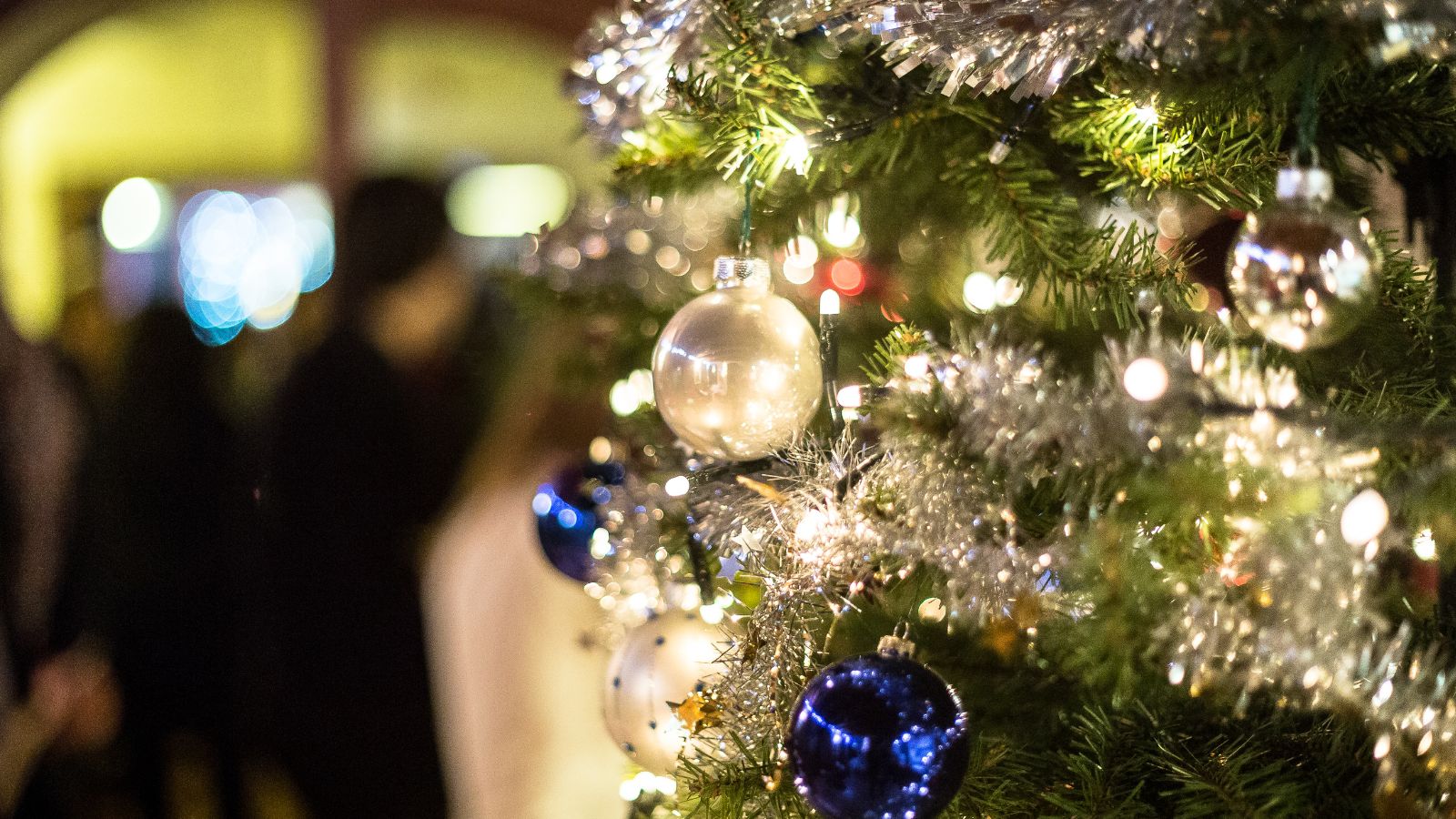 21 December 2022
Welcome to The Firm’s December Newsletter. Well what a year it has been!  We have held 60 events...
Read More

Get all the latest news from The Firm

No spam here. Get all the latest updates directly to your inbox.

© Copyright 2023 The Firm. All rights reserved.

Please confirm you want to block this member.

You will no longer be able to:

Please note: This action will also remove this member from your connections and send a report to the site admin. Please allow a few minutes for this process to complete.

You have already reported this .
Clear Clear All